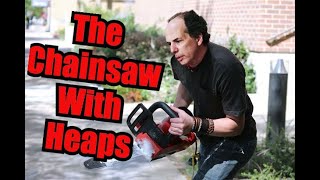 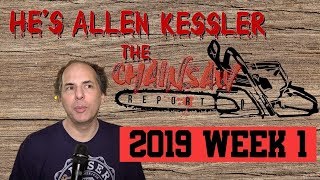 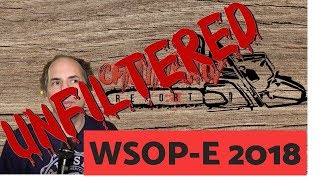 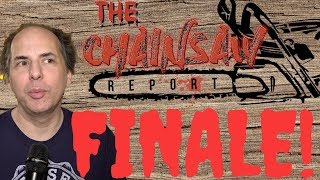 Coming out of college, Allen Kessler took the more conventional route and took a job as an internet marketing executive. The Pennsylvania native eventually ventured to a casino found a new love for poker. With a very analytical and mathematical mind, Kessler began frequenting card rooms in Atlantic City to hone his game. Cash games were his forte and Allen moved up the limits throughout the years. Soon enough, he would take to the tournament circuit.

In 2001, Kessler had his first WSOP cash in the $5,000 Omaha Hi-Lo Split event. The tournament bug caught Allen with this finish and he began taking shots at tournaments year round, but cash games were still his bread and butter. A couple years down the road in 2004, Kessler recorded his first tournament win in an event at the Winnin’ o’ the Green out in L.A. From there, the tournament cashes just seemed to pile up.

Kessler won one of the Bellagio Weekly Tournaments in March of 2005 for over $45,000 and then placed in two WSOP events that following summer. The latter of those cashes was a second-place finish to Todd Brunson in the $2,500 Omaha Hi-Lo Split event for over $132,000.

When the next year rolled around, Kessler stuck to the tournament circuit. He came away with a win in a $500 No-Limit Hold’em event at the Poker 101 in Las Vegas for over $50,000 just before the World Series kicked off for another year. At the WSOP, he went on to cash four times, including a fourth-place finish for over $75,000. He had a number of five-figure cashes that year and even won an event at the United States Poker Championship.

At the WPT’s Foxwoods Poker Classic in 2007, Kessler found himself at the final table. He wound up going out first to finish in sixth place for $136,452. Kessler looked extremely dejected after losing, but he stuck with the game and wouldn’t give up. In total, he earned over $350,000 that year, topping his earnings from the previous year.

In 2008, Allen cashed in three more WSOP events and multiple WSOP Circuit events. Between 2008 and the start of 2009, Kessler earned over $275,000 to bring his total lifetime tournament winnings to over $1.3 million.