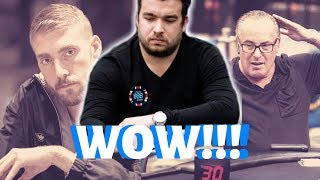 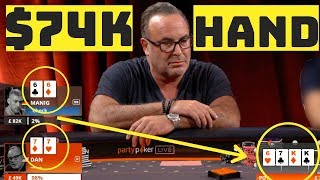 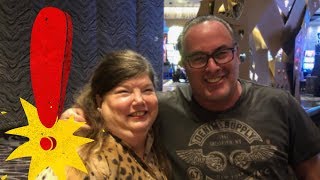 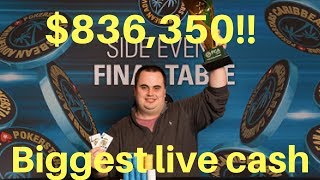 Daniel 'Dan' Shak is an American semi-professional poker player and a hedge fund manager. At the poker tables he is known as the man who likes playing high stakes and regularly buys-in to the major poker events. In 2010 Shak won the Aussie Millions $100,000 Challenge event for more than $1.1 million while in 2012 he finished runner-up in the PCA $100,000 Super High Roller Event for almost $850,000.

Dan Shak was born in 1959. Before he became known in the world of poker, Shak made a name for himself in a slightly different environment, the Wall Street. He started as a trader on the floor of the New York Mercantile and Commodities Exchange (COMEX). Then in 2002 Shak established his own hedge fund under the name of SHK Asset Management. Shak has proved himself a successful businessman mostly trading in futures of gold. However, this wasn't just enough for Shak and therefore he set a new goal for himself, to conquer the world of tournament poker.

Shak's first WSOP cash came in 2005 when he finished in the money in three events making one final table and running pretty deep in the Main Event. His total winnings at the 2005 World Series accumulated for a total of $45,000. Then in 2010 Shak came just close to scoring his first WSOP win. However, he lost the heads-up play to Christopher Bell and took just over $200,000 in cash for the second place finish at the $5,000 Pot-Limit Omaha Hi-low Split-8 or Better event.

Although the World Poker Tour was the first of poker's major circuits in Shak's career, it wasn't his most successful. His best result at the WPT tables came at the North American Poker Championships in Ontarion in 2007. Shak placed 15th in the C$10,000 Championship event taking home almost $70,000 in prize money.

So far Shak has only three European Poker Tour money finishes on his record. He first cashed at the EPT Sanremo in 2010 when he finished the Main Event in 84th place taking home just over €10,000. His other two cashes came in 2012. At first Shak finished second at the PokerStars Caribbean Adventure $100,000 Super High Roller event taking home one of the biggest cash prizes of his career, almost $850,000. Then a couple of months later Shak finished 13th in the €1,850 High Roller event in Barcelona for more than €6,000

The first record which stands out from the rest of Shak's achievements at the poker tables is of course his win at the 2010 Aussie Millions A$100,000 Challenge. Shak outplayed the very famous Phil Ivey in the final heads-up play and took home $1,107,553 in first-place cash prize. A few years before his big win in Melbourne, Shak won the non-bracelet event at the 2007 World Series of Poker. He took down the $5,000 Ante Up for Africa Charity Event for the first-place prize of $243,893. In April, 2011 he finished second at the North American Poker Tour $5,000 Main Event in Uncasville collecting $254,000