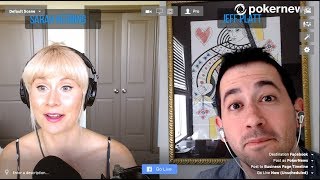 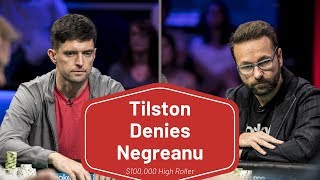 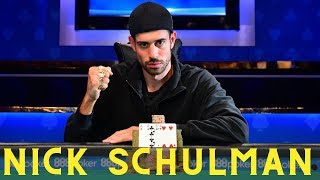 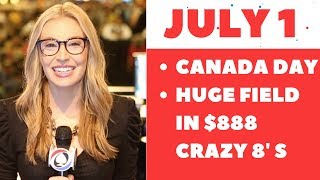 Nick Schulman began playing poker in his teens and soon made his way to the virtual felt online. Because he couldn’t play in brick and mortar card rooms until he was 21, Schulman spent his days grinding it out online. He studied the game and improved over the years as he climbed the limits. When he eventually turned of legal age, Nick took to live games and played in underground clubs in New York City.

His time in those clubs didn’t last long as the common raids pushed him away and down the road to Atlantic City. Shortly, he began crushing tournaments along with the cash games he had been accustomed to playing for so long.

In 2005, the youngster entered the Foxwoods World Poker Finals and came out on top, earning the $2.1 million plus for first place. An unbelievable start that put Schulman on the map as the youngest winner of a WPT event.

In 2006, Schulman won the WPT’s Battle of Champions event and a seat in the WPT World Championship worth $25,000. He also cashed in two WSOP events that year and one other WPT event.

Keeping with the grind in 2007, Schulman took down over $1 million in tournament earnings this year. He started things off in February with a deep run at the L.A. Poker Classic for $45,000 and also cashed in two WSOP events. One of those events, he made the final table and placed sixth to earn over $100,000. At the World Poker Finals that year, he came in second for over $850,000. That was the same event that Schulman got his big start by winning back in 2005.

Schulman plays regularly online at Full Tilt Poker where he is a sponsored pro. Prior to earning his sponsorship, Schulman played online at various sites under the alias “TheTakeover”. He’s been know to do just that, takeover almost any game he sits in on. To date, Schulman has over $3.5 million in tournament earnings.