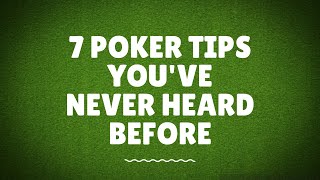 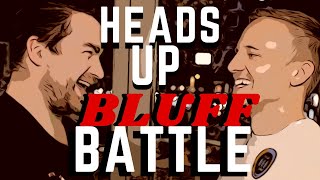 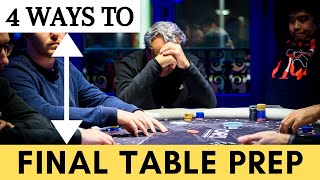 Pro Tips for Preparing for a Poker Final Table 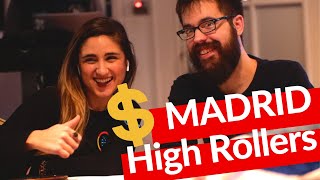 Sweden’s Sofia Lovgren is one of poker’s highest profile female players. She was a Team Pro for the now defunct PKR Poker for four years before joining 888poker as an Ambassador in April 2014. In addition to playing poker, Lovgren is an active writer both on her blog and in European publications. She also has a huge following on social media including Twitter and Instagram.

Lovgren recorded three more WSOP cashes between 2014 and 2015 before she went back to Las Vegas again for her most successful year to date in 2016. It was this year she not only had four WSOP cashes but also more than doubled her biggest cash to date when she finished in 12th place out of a massive field of 7,190 entrants in the $1,500 Millionaire Maker for $75,109.