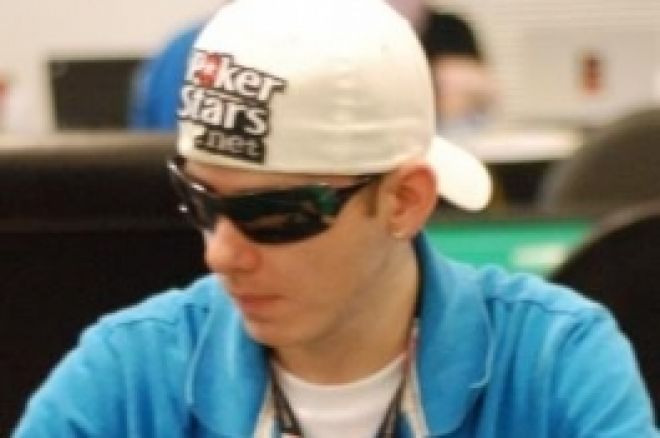 The PokerStars.net APPT Cebu 2009 main event final table is set after an action-packed Day 3 of action at the Shangri-La resort in Cebu, Philippines.

Fourty players, all in the money, started off the day to try and make the final table. However, only nine would remain by the time dinner rolled around.

When the dust cleared, though, only nine survivors remained in the quest to win this year's title. The final table players are:

Check back for more updates from PokerNews Asia!