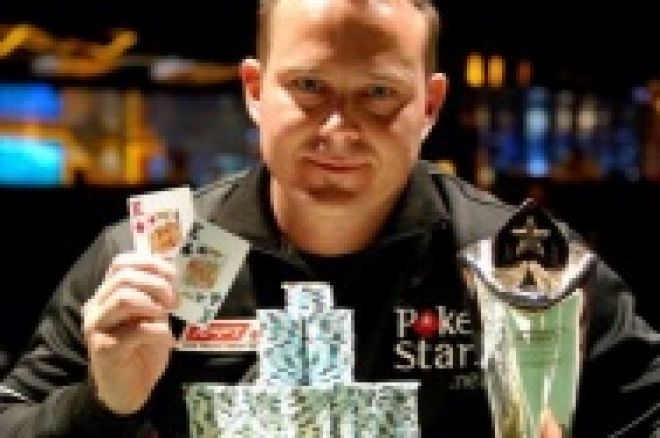 Benton, who qualified online through PokerStars for every single APPT event this year, took down the tour’s annual grand finale when he tabled pocket kings against the

of runner-up Ernst Hermans on a board of

In addition to his prize money, Benton, who hails from Wollongong, New South Wales, did his country proud by keeping the championship in Australia for the third straight year. The first two seasons of the APPT also saw Australian players bagging the Sydney event title.

Here are the final results from Season 3 of the APPT Sydney event: