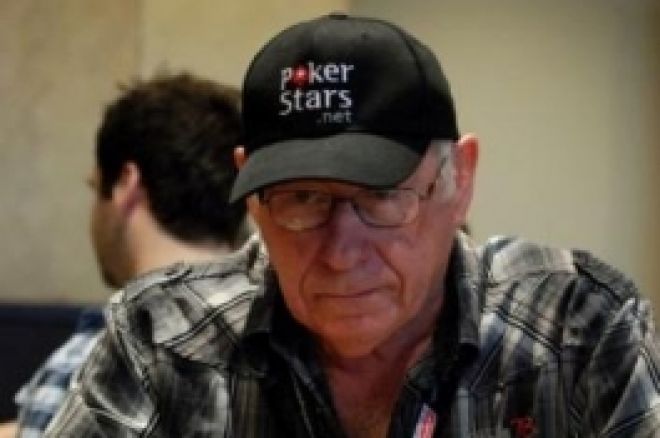 After the first two Day 1s at the PokerStars.net Asia Pacific Poker Tour (APPT) Sydney event, Leo Boxell finds himself as the chip leader with 147,700 in chips. The Australian player, who qualified online through PokerStars, navigated a Day 1B field of 109 players to make it to the top of the leaderboard of the APPT’s annual grand finale.

Close behind is fellow Aussie and Day 1B player Thomas Grigg, who is second in chips with 141,500. In fact, the second Day 1 has seen plenty of big stacks rise to the top of the leaderboard – Day 1A’s leader, Tony Dunst, now find himself only sixth in chips with 104,300.

There’s still one more Day 1 to be played, though, and it looks to be an action-packed one. Plenty of Team PokerStars Asia pros are scattered throughout the field today, including Team PokerStars Asia pros such as Bryan Huang, Celina Lin, Jonathan Lin, Raymond Wu, and Tae Jun Noh. Also representing PokerStars during Day 1C are big names such as Daniel Schreiber, Grant Levy, Peter Eastgate, Tony Hachem, and Van Marcus.

Another player to watch out for will be Jarred Graham, who won the APPT Sydney High Rollers event yesterday for the second year in a row. For the win, the Australian pro took home AUD 156,000 in prize money. Second place went to George Moussa, who cashed in for AUD 91,650.

Check back here on Asia PokerNews for all the latest updates from the APPT and other events!