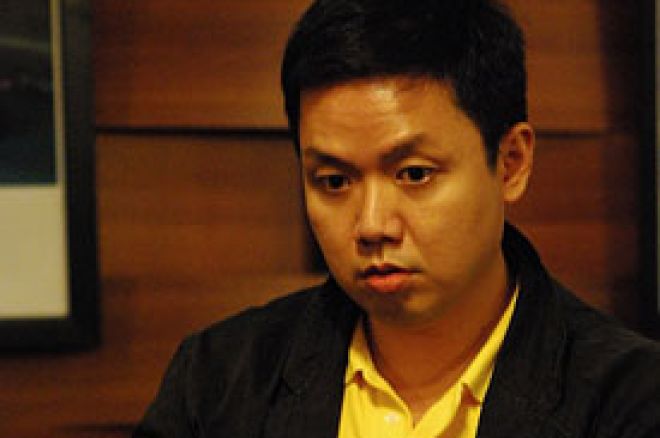 The $500 Bust-out Freeroll Tournament was an exclusive promotion that Asia PokerNews ran at the Metro Anniversary Special last December. Players who got knocked out of the tournament, bad beat or not, were eligible just by telling us their bust-out story.

Here are the top three finshers and their respective payouts: