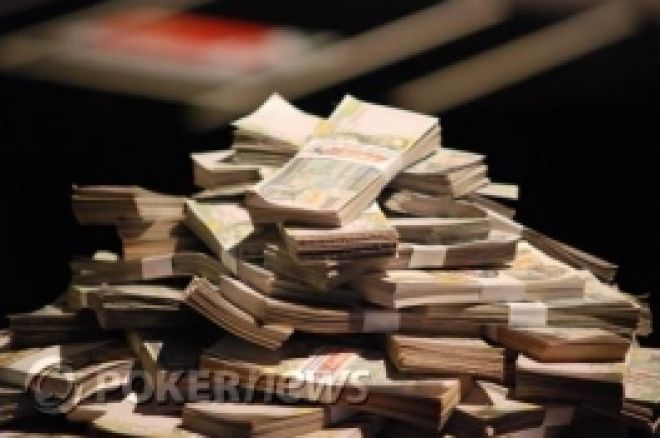 Officials from the gaming regulatory body of the Philippines will be at the Pocket Aces Poker Sports Club today to look into complaints that in-the-money players were issued bounced checks.

Members of the Philippine Amusement and Gaming Corporation (PAGCOR) will be meeting with Pocket Aces management and affected players this afternoon at the Manila-based poker room today to investigate the matter.

Players who finished in the money during the recent Pocket Aces Mega Million tournament were issued checks, some in partial payment, which later turned out to be worthless. Players who tried to cash in their payments were turned away at the bank after the checking account was found to be closed.

The players were not the only ones affected. In fact, the tournament director himself has not received any real payment for his services during the event.

“This is absolutely unbelievable. I was asked to run the tournament and I signed on because I was happy to help them run the event as a consultant,” said an exasperated Lloyd Fontillas. “I haven’t even been paid myself - there’s nothing more I can really say.”

Anybody affected by the matter is advised to go to the Pocket Aces poker room at around 5:00 pm today for the meeting.

A total of 140 players participated in the Php 1,000,000 guaranteed tournament, which had a buy-in of only Php 5,000 + Php 500. Despite the huge overlay, the Pocket Aces poker room pushed through with the tournament.