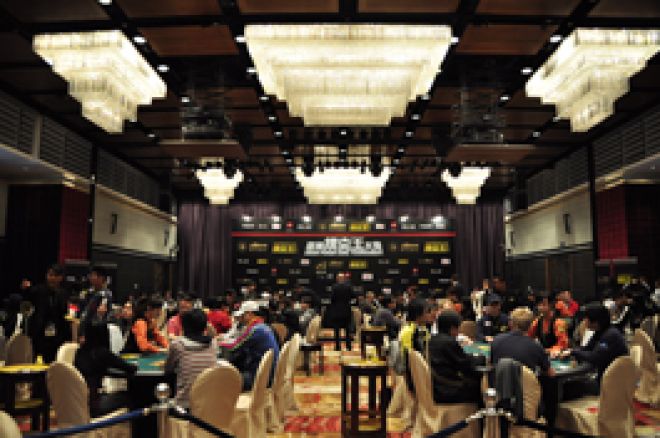 Out of the 233 players signed up for the Asian Poker King Tournament Main Event that smashed the HK$ 1,000,000 Guaranteed Prize Pool, the remaining ninety-four players will be playing down to the last ten for tomorrow’s final table.

There is also a scheduled HK$ 3,000 Six-Handed Event at 3:00 pm for those looking for some more poker action.