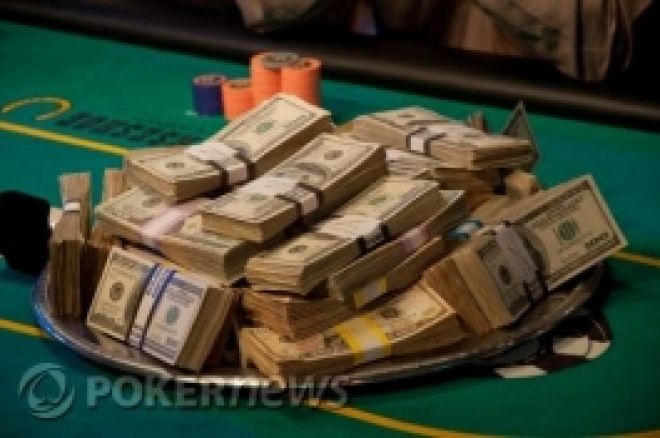 The Las Vegas Sands Corporation has officially opened the first phase of its US $5.5 billion Marina Bay Sands resort in Singapore.

A total of 963 hotel rooms, as well as sections of the shopping mall and convention centre, several restaurants and bars, and the casino will be open to the public. The remaining 1,597 hotel rooms and other features of the resort, meanwhile, will be part of the Marina Bay Sand’s grand opening on July 23.

Also included in the June grand opening is the Sands SkyPark, which rests on top of the Marina Bay Sands' three hotel towers. The SkyPark offers visitors 360-degree views of the Singapore skyline through a public observatory, restaurants, nightclubs, gardens and a swimming pool.

Aside from the Singapore property, Las Vegas Sands has two other major investments in Asia – the Venetian Macau and the Sands Macau. The Venetian Macau’s poker room opened a few months ago and was featured here on Asia PokerNews.

The Marina Bay Sands is the second casino to open in Singapore. Resorts World on Sentosa Island, which features a casino, Universal Studios theme park, and the world’s largest oceanarium, opened on February 14. So far, financial reports have looked good for the country's first casino complex.