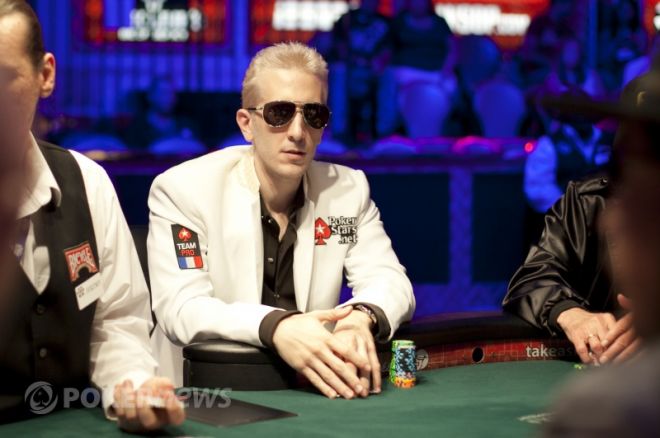 On Wednesday, Bertrand "ElkY" Grospellier added his name to the list of superstars playing in the PartyPoker Premier League V from April 4 through 10 in Vienna, Austria. The series, which will be filmed for television by Sky Sports, features a massive $125,000 buy-in, with $200,000 added for the final table.

Grospellier is one of the most feared no-limit hold'em players in the world, having earned nearly $9 million in live tournament earnings during his career. He has victories in each leg of the coveted Triple Crown, winning tournaments at the World Series of Poker, European Poker Tour and World Poker Tour. He has also won a handful of High Roller events around the globe as well as some prestigious tournaments online.

“This will be the first time I have taken part in the Premier League and I’m super excited to compete with all those great players in such a unique and interesting format,” Grospellier told the PartyPoker Blog on Wednesday.

Tony G welcomed his captain of the 2011 Caesars Cup with open arms:

As you see in Tony's tweet, tournament director Matt Savage has also signed on to be a part of the Premier League V. Savage is very familiar with high-profile televised events from his work at the World Series of Poker and World Poker Tour and will be overseeing all of the action at the PartyPoker.com Premier League V.

“I’m very excited to be a part of the Premier League. I have long been a fan of the format as it brings together some of the world’s best players with the greatest personalities in the game,” said Savage.

There's only one spot left open for the PartyPoker Premier League V. Stay tuned to PokerNews to find out who steps into the shark tank.