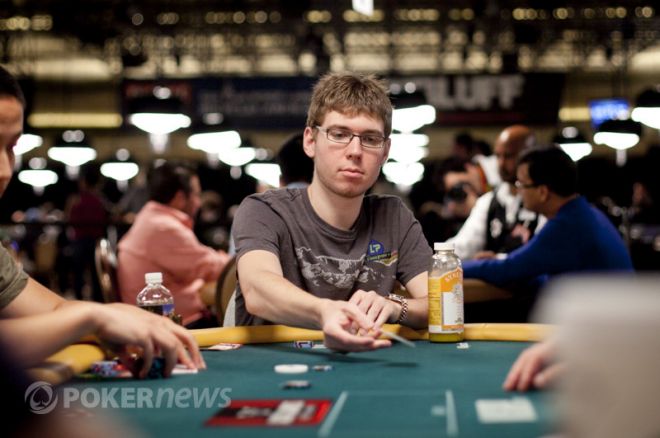 Eugene Katchalov is back in the top five after a brief time away. He finished in 12th-place in a €2,000 side event at EPT Madrid, good for a min-cash. Debuting in the top 10 is Andrew Lichtenberger. Katchalov, known as "luckychewy," took fourth place in the Wynn Classic Main Event for $78,328.

Thanks to his Main Event win at EPT Madrid, Frederik Jensen returned to the GPI in a big way and sits in the No. 165 spot.

The biggest rise of the week belonged to Bruno "Kool Shen" Lopes. The rapper-turned-poker-pro finished in fourth place at the EPT Madrid Main Event for €140,000.

John Racener saw his GPI stock fall the most this week. A combination of aging scores hurt Racener. His 35th-place finish in the WPT Borgata Poker Open last September, along with his third-place score in a $1,500 side event there, dropped into Period 2 and left his Period 1 slate empty. In addition, his fifth-place finish in the £5,000 PLO event at the 2010 WSOPE aged into Period 4.

Matt Waxman was in the top 10 not all that long ago, but is in the No. 19 spot this week. He will most likely see a small boost up the GPI next week after his third-place result in a $2,000 six-max tournament at the 2012 Battle at the Beach at the Isle Casino in Pompano Beach, Florida, worth $15,000. The $3,000 Main Event begins on Friday, but won't conclude in time to be reflected in next week's GPI.

The World Series of Poker Circuit has a stop at Harrah's Rincon coming up and depending who shows up, it could result in some GPI movement next week.