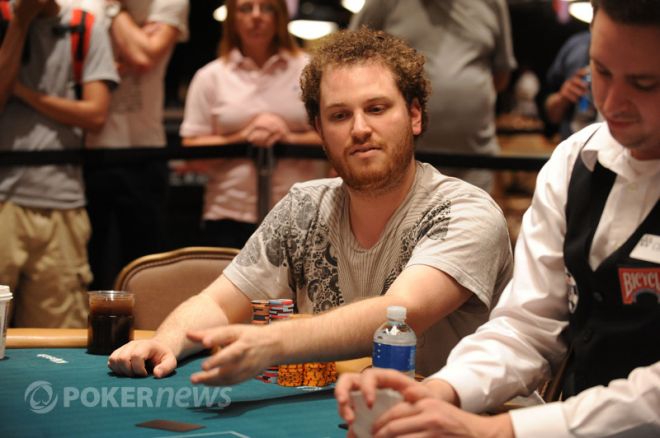 Poker pro Scott Seiver has taken the final slot in the upcoming PartyPoker Premier League V in Vienna, Austria. The 26-year-old pro, who won the World Poker Tour World Championship at Bellagio last year for $1,618,344, joins a loaded lineup of superstars putting up the $125,000 buy-in for the televised event running from April 4 through 10 at the Montesino Casino.

In addition to his WPT win, Seiver also has a World Series of Poker title on his resume, leaving him only a European Poker Tour victory away from poker's Triple Crown. Seiver has more than $4 million in live tournament earnings during his poker career, but is known primarily as a cash-game player.

“I cannot wait to play the PartyPoker.com Premier League — I love the format and I am looking to go in and stir it up. Table talk is an important part of my game," Seiver told the PartyPoker Blog.

Seiver will be joined by the following pros in the PartyPoker Premier League V:

That leaves two spots open for the Premier League V event, both of which will be given to qualifiers. The televised PartyPoker Premier League Playoffs get under way on Sunday, April 1. Twenty-four players will compete for the two remaining $125,000 seats — 12 of those players are online qualifiers from PartyPoker.com, and 12 were invited to compete in a separate qualifier.

Here's a look at the invited list of players who will contend for one of the seats:

The 16-player PartyPoker Premier League V is part of the World Poker Tour Vienna festivities and will award the winner with a massive top prize plus entry into the $25,000 WPT World Championship at Bellagio. The event will showcase the customary Premier League format, with the top three point-earners from each eight-player group advancing to the final table, and the fourth and fifth seeds in each group squaring off in a series of heads-up matches for seats at the eight-handed finale.