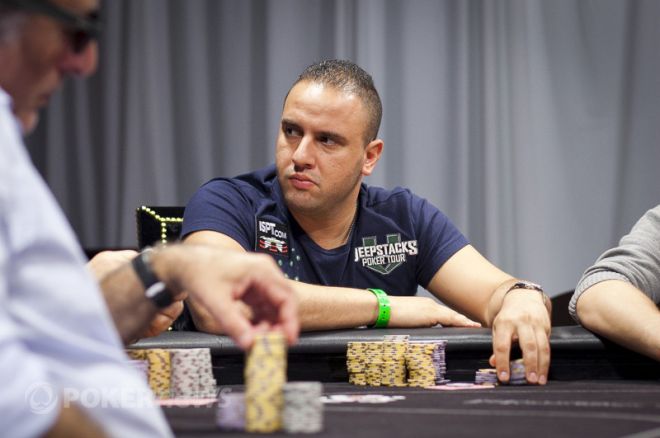 Michael "The Grinder" Mizrachi is back in the top 10 this week. The last time he cracked the top 10 was in July. Mizrachi's return comes on the heels of his performance in Event #3, the €5,000 Pot-Limit Omaha event, at the World Series of Poker Europe, where he collected €62,749 for his efforts.

David Vamplew fell the furthest this week. His 10th-place finish in the EPT Campione Main Event (for €41,000) in March aged into Period 2.

With the World Series of Poker Europe concluding on Thursday, next week's GPI rankings will account for the results from the Main Event and the €50,000 Majestic High Roller. Most notably, Jason Mercier is set to regain the top spot on the GPI. Regardless of his finish in the WSOPE Main Event, Mercier will reclaim No. 1 GPI status.

Leading going into the Main Event final table is none other than Phil Hellmuth, currently No. 33 on the GPI. He'll see a nice boost into the top 20, but the top 10 appears a bit out of reach.