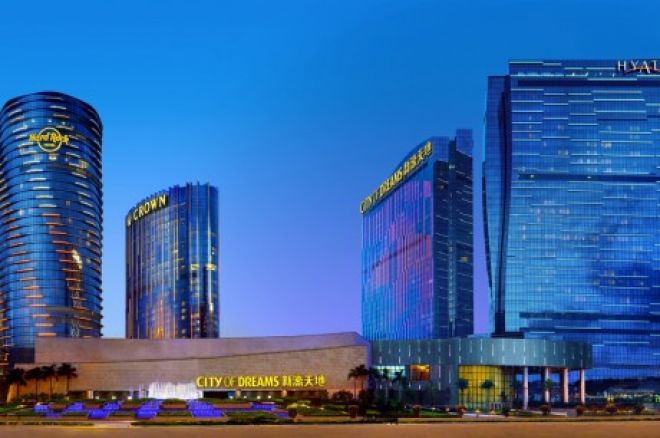 Back on Feb. 21, 2013, PokerStars announced it would launch a branded live poker room called PokerStars LIVE at the City of Dreams. That room is set to open this Friday, April 19 at 3 p.m. local time.

When PokerStars announced the new room earlier this year, PokerStars Director of Live Operations for Asia-Pacific Danny McDonagh commented: “The PokerStars online brand drives more traffic to live poker events than any other. Players know that PokerStars is synonymous with integrity and high quality. That makes this collaboration a natural fit because City of Dreams has been at the forefront in providing the most innovative and premium gaming experience that is second to none in Macau."

Many of the region's top players have already confirmed their attendance, including Team PokerStars Pros Bryan Huang, Vivian Im, Raymond Wu and Celina Lin. Lin was the first female to win the Macau Poker Cup Main Event when she earned the title back in 2009, and she became the first player to repeat the feat as champion by winning again in 2012.

For more information on the opening of the room and the Macau Poker Cup, head over to PokerStarsMacau.com.